Quotes from Chinese Artists in Switzerland

nunu kong: I arrived in Geneva with two big suitcases of material for my project in the shades of night. When I woke up the next morning, it dawned on me that in the coming three months, nothing would matter more than the life I was about to start there.

It was not the first time I worked with Swiss musicians and artists, but this delightful residency allowed me to feel deeply how inclusive Switzerland is towards innovation in music and art creation. I could feel the raw passion of the musicians and the artists there as they use their imagination and creativity in a paradise where life is perfectly fit with nature. Again, I appreciate the platform that Pro Helvetia Shanghai provided me and the opportunity to let more possibilities to take root.

The residency was a rare chance to rediscover myself. 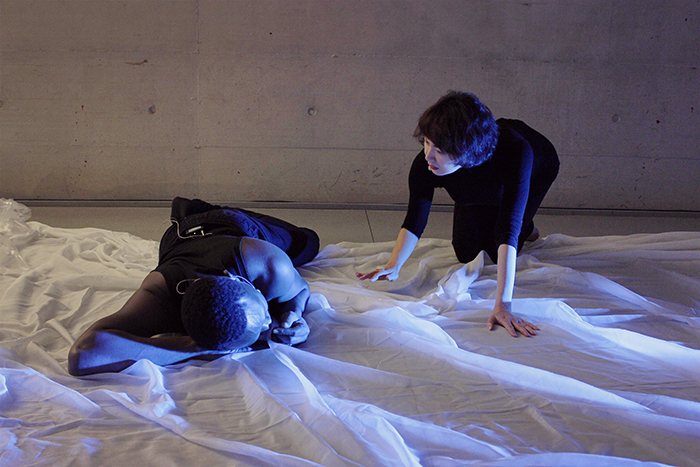 The studio looks out over the Zurich Lake dotted with white sails, a typical view of the Swiss landscape right outside the big windows. Time and time again, I set out from here to theaters and museums; time and time again, I hopped on a tram or an inter-city train to get to new places, which were always so convenient and punctual. My residency in Switzerland witnessed my falling in love with this country. Time opened up new dimensions in this memory, a memory so rich that every piece in it bursts with new inspirations for theater.

Many thanks to Pro Helvetia Shanghai for giving me the chance to be an artist-in-residence in Basel. I still recall my days there along with those lovable places and people I met there.

Three months’ residency in Bern allowed me to taste the fine cultural environment of Europe and to feel their attitudes towards art. Exchanges with local artists has opened up my mind. I’ve learnt more about their viewpoints of sound art. Thanks once again Pro Helvetia Shanghai for providing me with this opportunity.

It was the happiest residency there. All the creative and passionate musicians I met and all the exciting art events I went to sparkled so much fun and excitement! 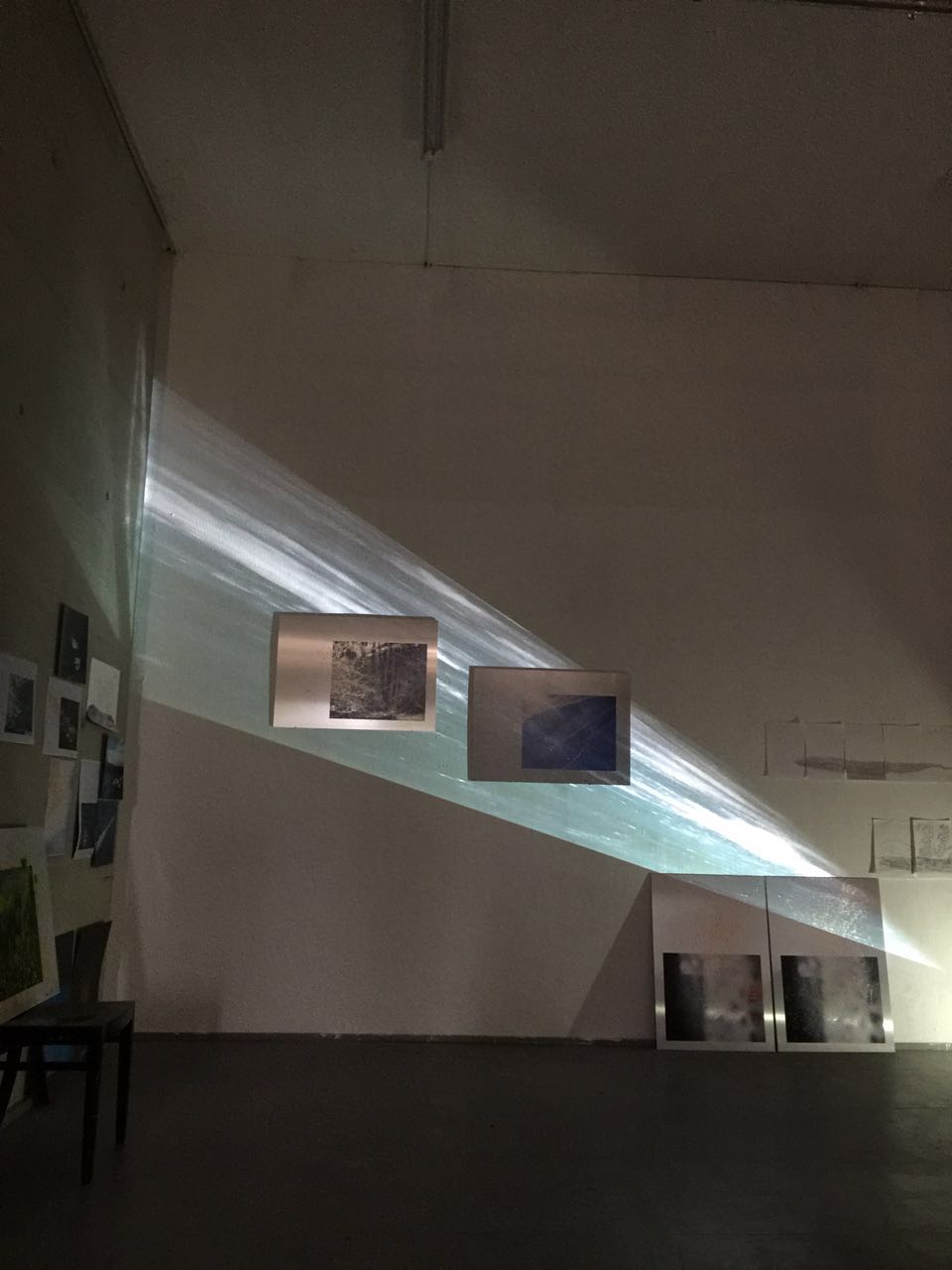 It was the nicest studio ever for residency programs. You get to be emancipated from all the earthly troubles and connect with the world in the most primal way. Rule of thumb: do not be a couch potato and spend all your time in the studio. 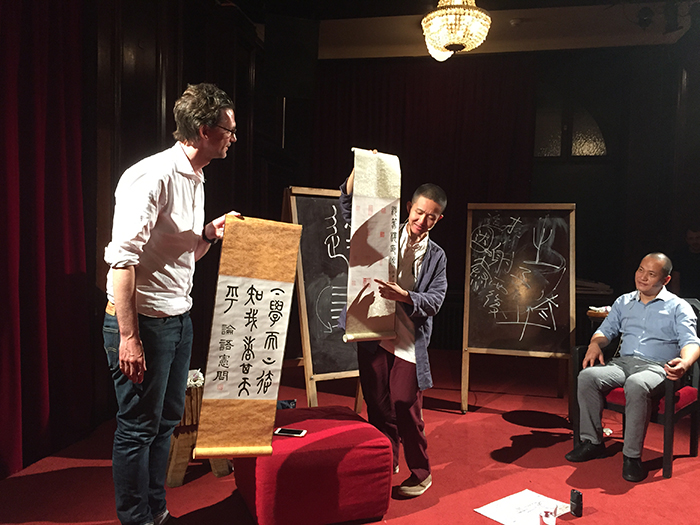 Without my three-month residency in Switzerland supported by Pro Helvetia Shanghai, my “达-da Manifesto” project two years later based on DADA100 would have been impossible. It was an indispensable link in the big round of karma starting from Geneva.

The three months I spent in Zurich, Switzerland was very unforgettable. The atmosphere for art in Switzerland and the ideas of Swiss artists are so special. I was inspired and intrigued. Through this program, I got to know some truly lovely people. Thanks for the help from Pro Helvetia Shanghai and Rote Fabrik.

It was a perfect combination of art and nature. The humanitarian spirit of innovation and inclusiveness! What a great experience!

I was an artist-in-residence in the small town of Winterthur, Switzerland for three months. I had an awesome quiet studio. During the residency, I skied for the first time in life, made an animation work, met many old friends and made many new friends. It was so memorable. I’m grateful for the opportunity provided by Pro Helvetia and the help from the staff during my residency.