Rio Wolta is a 29-year-old musician, author, and director from Switzerland. He formed his first band in the Swiss Alps during a snowstorm on 2500 meter above sea level when he was at the age of 15. Seeking visibility and a more engaging group of audience, he moved to Zurich in 2010. Rio Wolta realized that people fantasize while listening to music, and therefore, sought a way to capture those pictures and bring them to reality. As methods of expression, he has let excavators dance in a video, worked with tennis ball machines for a theater play or made the soundtrack for self-driving lawn-mowers.

Swiss counterparts often described Rio Wolta as a visual thinking musician who has departed from the ordinary methods and doctrines that musicians would repeat for decades. Rio Wolta prefers that his concerts become a dialogue without hierarchies rather than a speech, that instead of telling the audience to act or feel in a certain way, will create a sentimentality that transforms people from the live house into an alternative space.

In 2015, he released his debut album «Swing For The Nation», which the Swiss press titled as one of the best indie albums of the year. In the same year, he won together with director Piet Baumgartner the award for Best Music Video at the International Music Video Festival in Paris, France.

This year, Rio Wolta is releasing his second album called «No More Intimate Music». China is the place he has toured for three times and will be the first country he is presenting this album live. To him, China is the fastest changing country he has been to, which makes it for him a very inspiring place for new ideas. In 2017, he stayed at the Red Gate Gallery in Beijing as an artist-in-residence; and played four solo shows in Beijing, Tianjin, and Dalian under the support of Pro Helvetia Shanghai. This time, Rio Wolta will bring his whole band to seven concert shows in China promising to be loud and breathtaking. 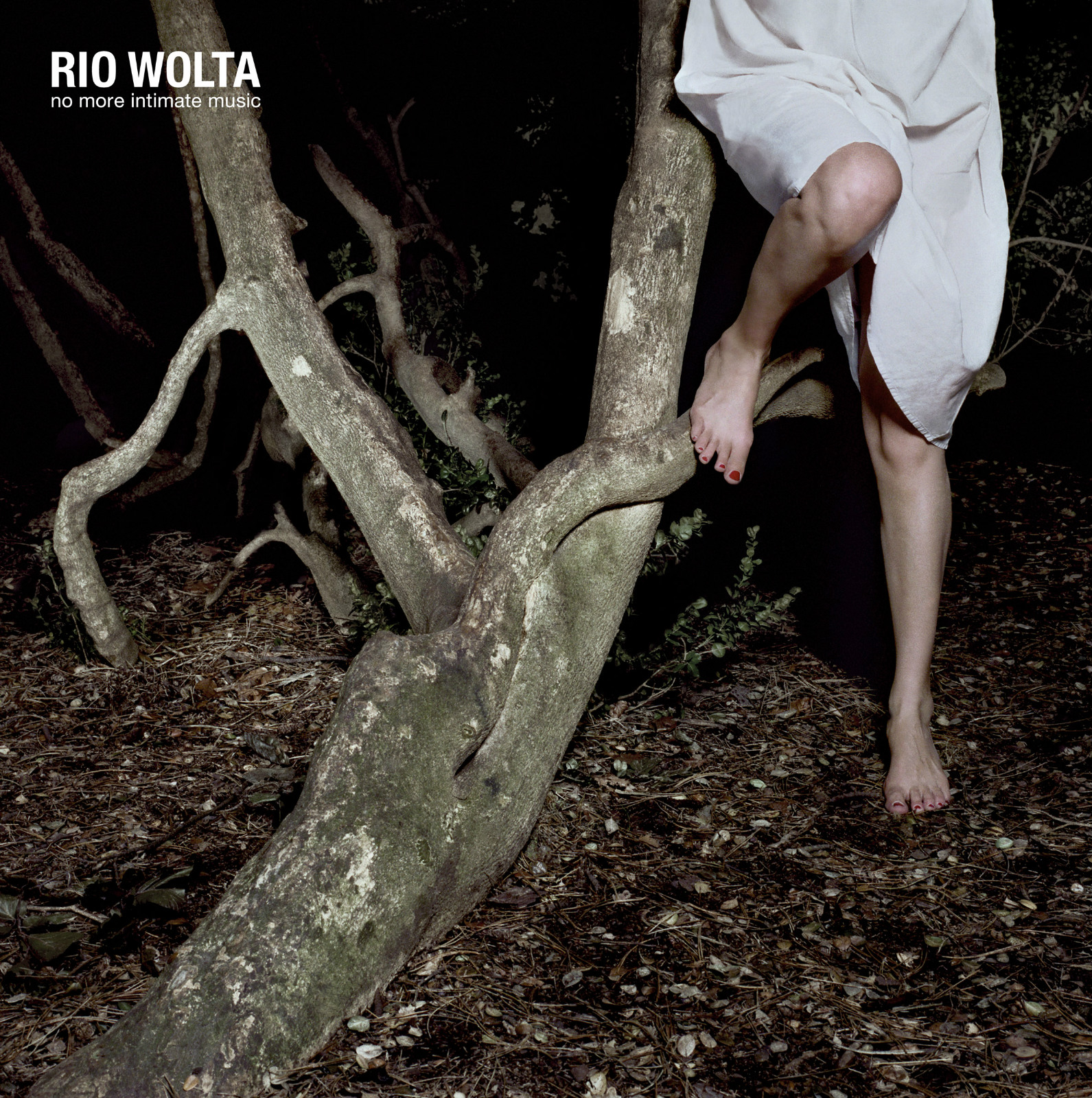