In 2016, the Swiss drummer and sound-artist Simon Berz and Chinese-German singer and multi-instrumentalist Xu Fengxia played their first China Tour. The overwhelming feedback they received prompted the duo to organize their return to China three years later. In addition to the concerts, the two musicians will also give a series of workshops.

The planned concert is an interplay of the dubbing of Georges Méliès’ silent films, Chinese traditional instruments, and live electronics. This tour presents the musical idea that derives from the Chinese tradition and, at the same time, is heavily influenced by a variety of forms of contemporary music. An important role is played by the search for new harmonies and unexpected musical developments as well as the spontaneous interaction on stage. Here, Simon Berz will weave the sounds and vocals of Xu Fengxia into a whole with his electronics and drums. The manipulation by electronics of all sound sources leads to a homogeneous and strong cinematic impression. 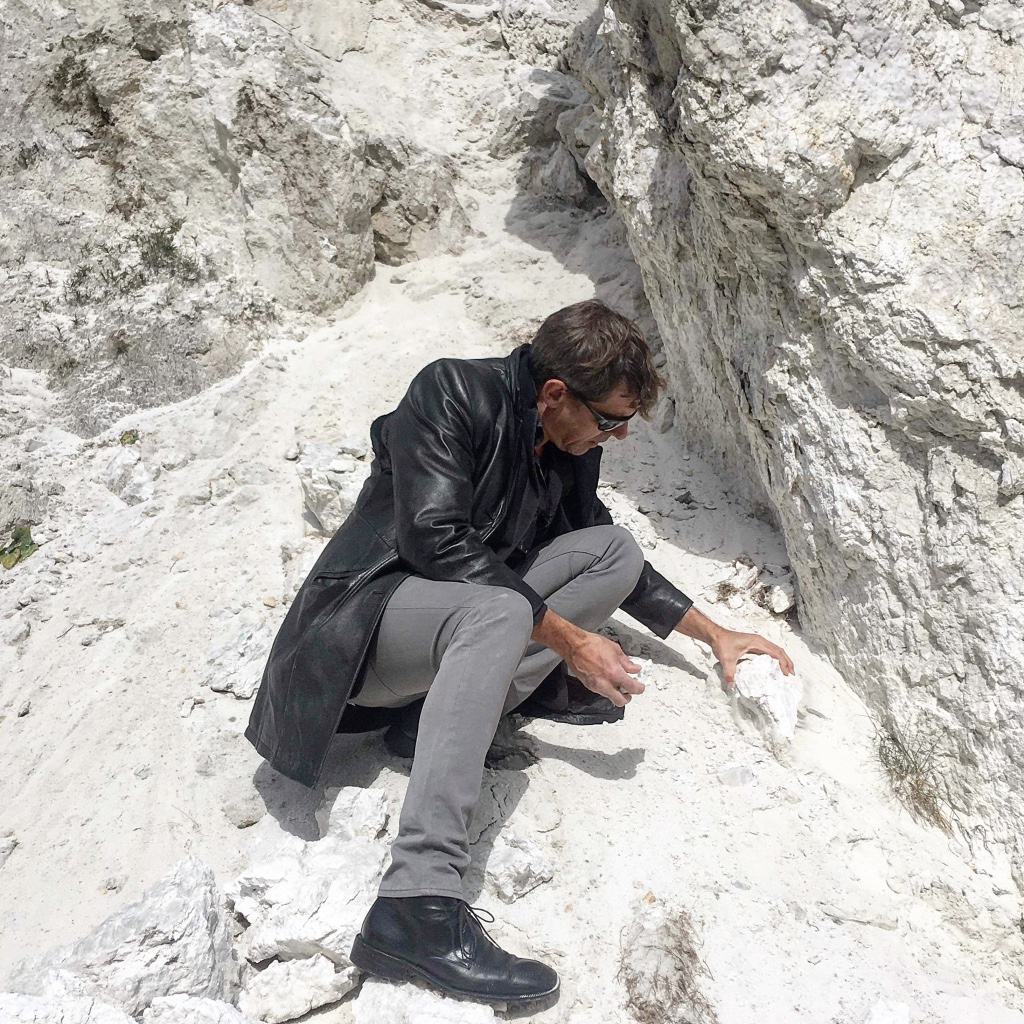 Drummer, sound artist, director of the Badabum music school. Born in 1967, he graduated from Lucerne Jazz School. Simon uses improvised music to create bridges between his compositions and performances to visual arts, dance and film. Under his direction, the IOIC Improvisationsorchester took part in the debut performances of the live scoring of three silent films at the Filmpodium Zürich and at the spin-of Filmfestival Locarno. He has toured through Japan, China, Russia, the US, Cuba, Iceland, Turkey, and Europe. 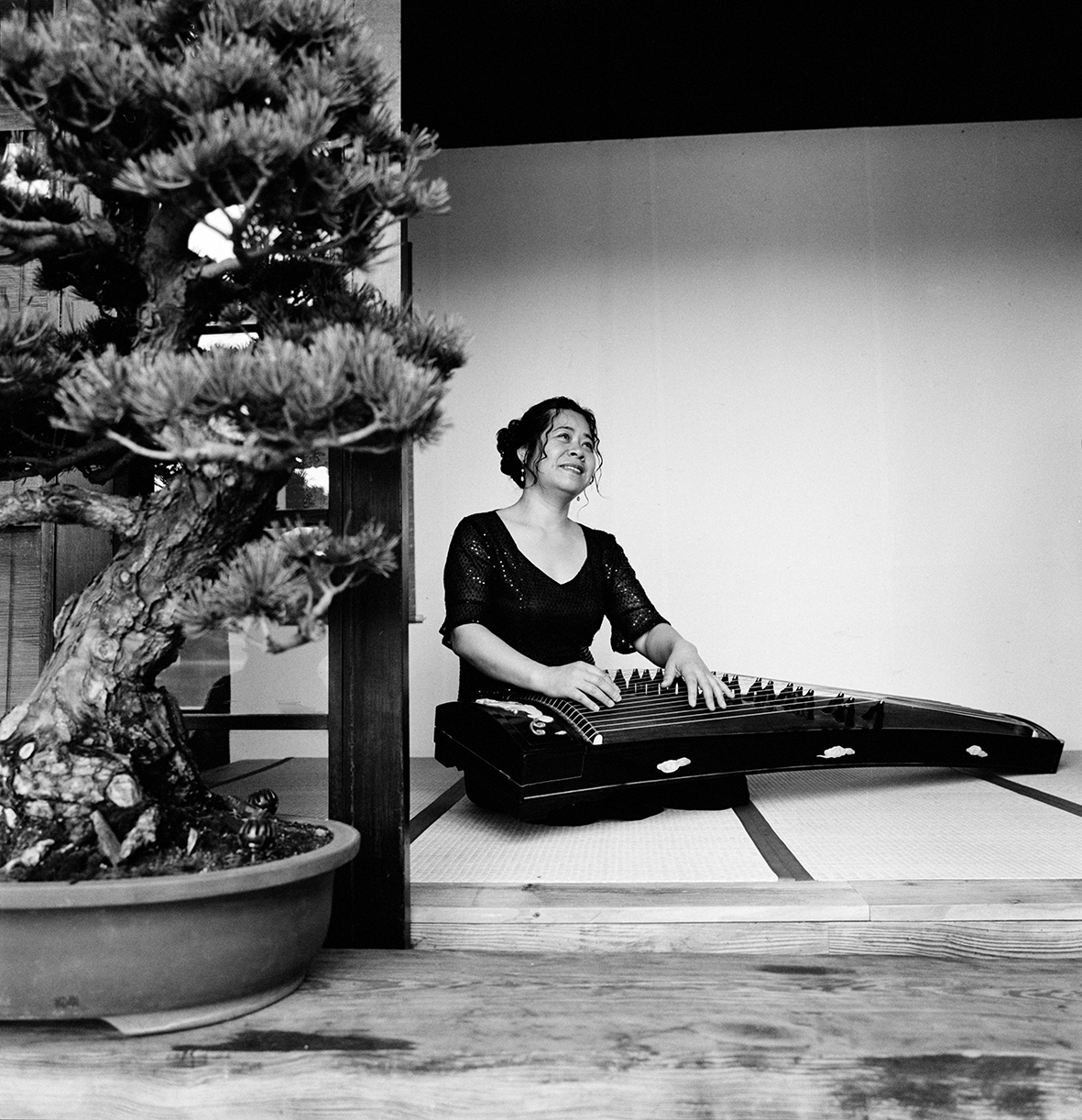 Xu Fengxia is a master of four instruments: guzheng, guqin, sanxian and liuqin. After her graduation from the Shanghai Music Conservatory, she joined the Shanghai Orchestra of Chinese Music. In the 90s, she began to live in Germany and joined Gufeng Ensemble. In the mid 90`s, she began an intensive collaboration with the late Peter Kowald. Until now, Xu Fengxia often plays solo parts in the compositions of famous Chinese Composers like Tan Dun, Qu Xiaosong, etc.