The Live Art Workshop project is a series of collaborative professional exchange workshops in the field of performance art. The first edition of the project took place in Cape Town in March and April 2019 under the direction of Jay Pather.

Live Art Workshop brings together cultural organisers and artists in the field of performance art to exchange and develop on a professional level. The different cultural contexts of the participating partners, hosts and artists form a central point in the joint discussion. Live Art Workshop takes place alternately in the different partner regions and each time docks onto an existing structure. In Switzerland, Live Art Workshop is organized by Arsenic Lausanne and Kaserne Basel and linked to the platform PARTOUT by PANCH – Performance Art Network CH.

Since the participants from Cairo, Colombo, Delhi, Shanghai and São Paulo cannot travel because of COVID-19, they collaborate with artists living in Europe in so-called ACTS OF TRANSMISSION. These ACTS OF TRANSMISSION are collaborations that manifest themselves in two different places and contexts in parallel. The local collaborators are physically present at PARTOUT and mediate the joint project. The ACTS OF TRANSMISSION are understood as an extension of one context into another and vice versa. It is about the specific encounters, their translation and an awareness of the in-between as well as of the two different bodies and realities.

PARTOUT is complemented by the project Live Art Workshop, which is co-produced by Kaserne Basel and Arsenic Lausanne, and enriched by workshops at the Kaskadenkondensator, HeK (House of Electronic Art Basel), Kunsthaus Basel and the Kaserne. The Live Art Workshop Programme is made possible with support from the global network of Pro Helvetia liaison offices (Johannesburg, Shanghai, New Delhi, Cairo, Coincidencia). 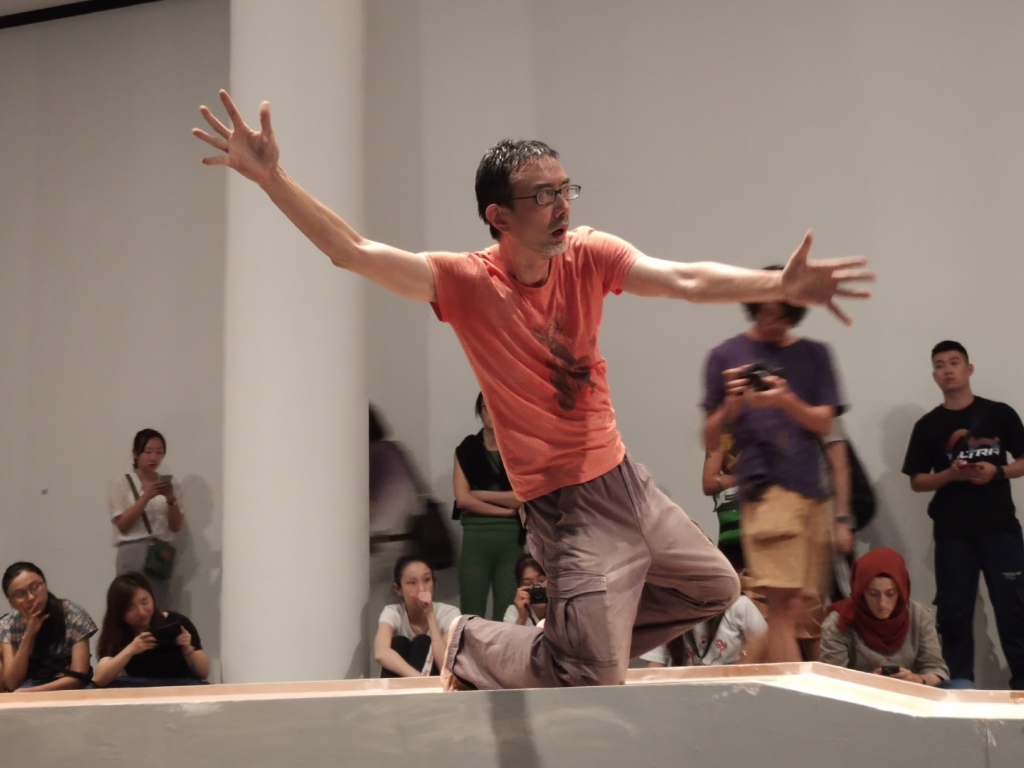 Zhao Chuan, born in 1960s, works across theatre, literature, film and visual art. He creates alternative and socially engaged theatre and is the founding member and mastermind of the Shanghai-based theatre collective Grass Stage (established 2005). For more than a decade, together with his collective members, he encourages people from different backgrounds to consider human living conditions and historical issues, and stimulate participators and audiences to respond to those issues through creative process, rehearsals, performances and post-talks. Their non-profit shows take place anywhere but formal theater. Through unconventional social and artistic practices, they have accumulated and formulated their own unique methods and aesthetics for performance. His works with Grass Stage included: Wild Weeds, the ‘trilogy of social theatre’: World Factory, Little Society, and Madmen’s Stories. He has also been committed to the curation of “Staging Alterity”, an international performance series, involved in overseas collaborative creation and teaching practices, and awarded the Best New Novelist by UNITAS among other prizes. Over a dozen of his works, including novels, essays and critics, have been published both at home and abroad. 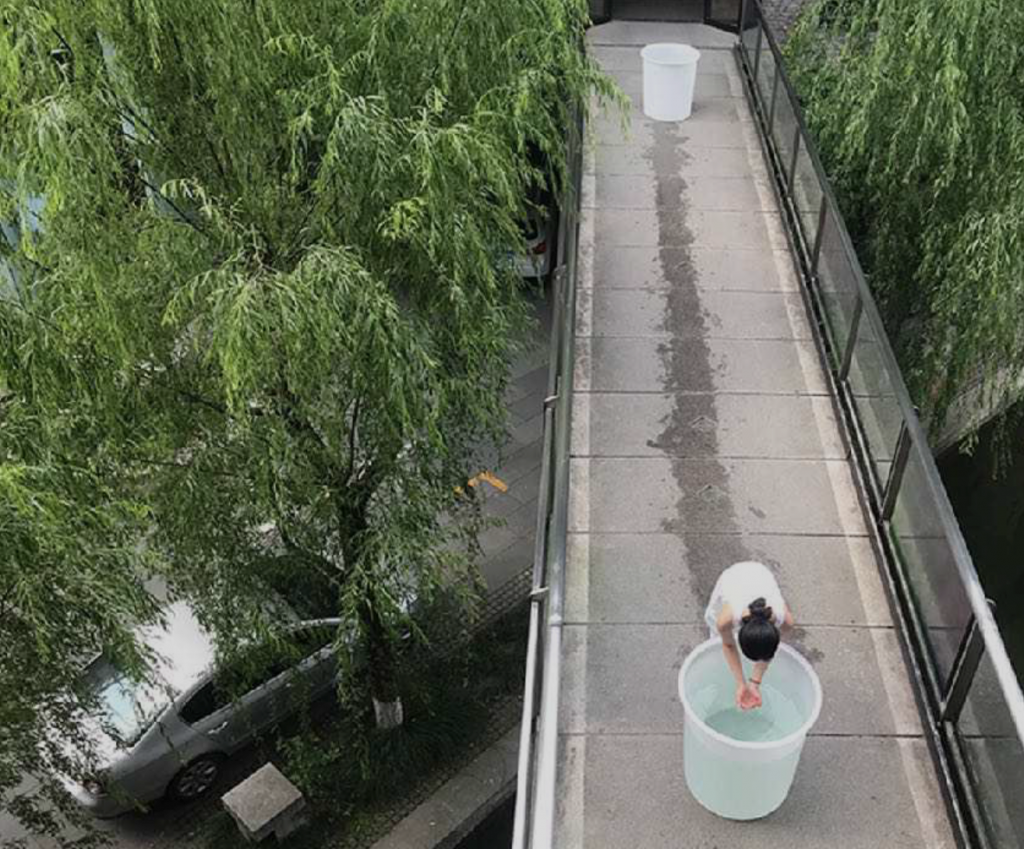 Chen Keng, born in 1995 in Hangzhou, lives and works in Hangzhou/Shanghai, China. She studied performance and experimental art at the China Academy of Art, SIMA (School of Inter Media Arts). She has been a member of the TAI group since 2016.

Chen Keng’s practice combines body-based performance art with video, installations, sound and other media. Her subject is everyday life and the communication of personal, present-day experiences. She takes up everyday questions and experiences in her performances and puts them into the focus of her work until it becomes a part of the everyday experience of the public. She is concerned with thematizing issues of individual identity and social experience in various cultural contexts.