So long, music fans! Due to the pandemic, the Swiss musicians have barely been able to tour abroad. Impatient of the waiting game, we keep searching for alternative ways to bring them live.

Finally, Pro Helvetia Shanghai and NetEase Music, one of China’s most popular music platforms, are jointly holding an online festival introducing Swiss musicians/bands to the Chinese audience, promoting them for future opportunities in China. As a pilot project, the live performances of five Swiss musicians/bands — Alois | Annie Taylor | Black Sea Dahu | Jessiquoi | L’Eclair, will be online from July 17 till September 15.

“Waves of synthesizers rising high on laid-back drums. Beautifully flickering guitar runs dancing on and off the bass line. A shoegazey voice being drowned in reverb behind this colourfully orchestrated canvas. Welcome to Alois’ surreal daydream – it will get you hooked!

With their second album “Azul”, Alois have created their own world of dance-oriented artpop. It reflects the band’s interest in synth-driven songwriting blending electronic beats with tropical guitars and exploring the rhythms of various musical cultures.

They were awarded “Best Talent June 2020” by swiss public radio SRF3 and with their debut album “Mints” they won “IndieSuisse Album of the Year Award 2017”.

Indie Rock band Annie Taylor have created quite a stir over the past few months with the release of their highly acclaimed debut album “Sweet Mortality”. There is no holding back when the female-led four-piece around charismatic singer Gini Jungi enters the stage. The band plays shows with such high energy, nevertheless an easy-going nonchalance and gives participants the full rock’n’roll experience from the beginning ’till the end. It’s not surprising that the quartet has played sold-out club shows at home as well as abroad.

Following their sold-out debut EP “Not Yours!” (May 2019), the band released their debut album “Sweet Mortality” in September 2020 again via Zurich’s psych/garage label “Taxi Gauche Records”. The release has earned Annie Taylor critical acclaim worldwide, including the prestigious “Best Talent” award by Swiss National radio SRF3, a nomination at this year’s Swiss Music Awards and a booking deal with Germany’s Grand Hotel Van Cleef. In March the band released a new double-single “The Fool / Unspoken”, which got picked up by the likes of Indie Shuffle, Gigwise, Flood Magazine, Flux FM, Deutschlandfunk and many more. 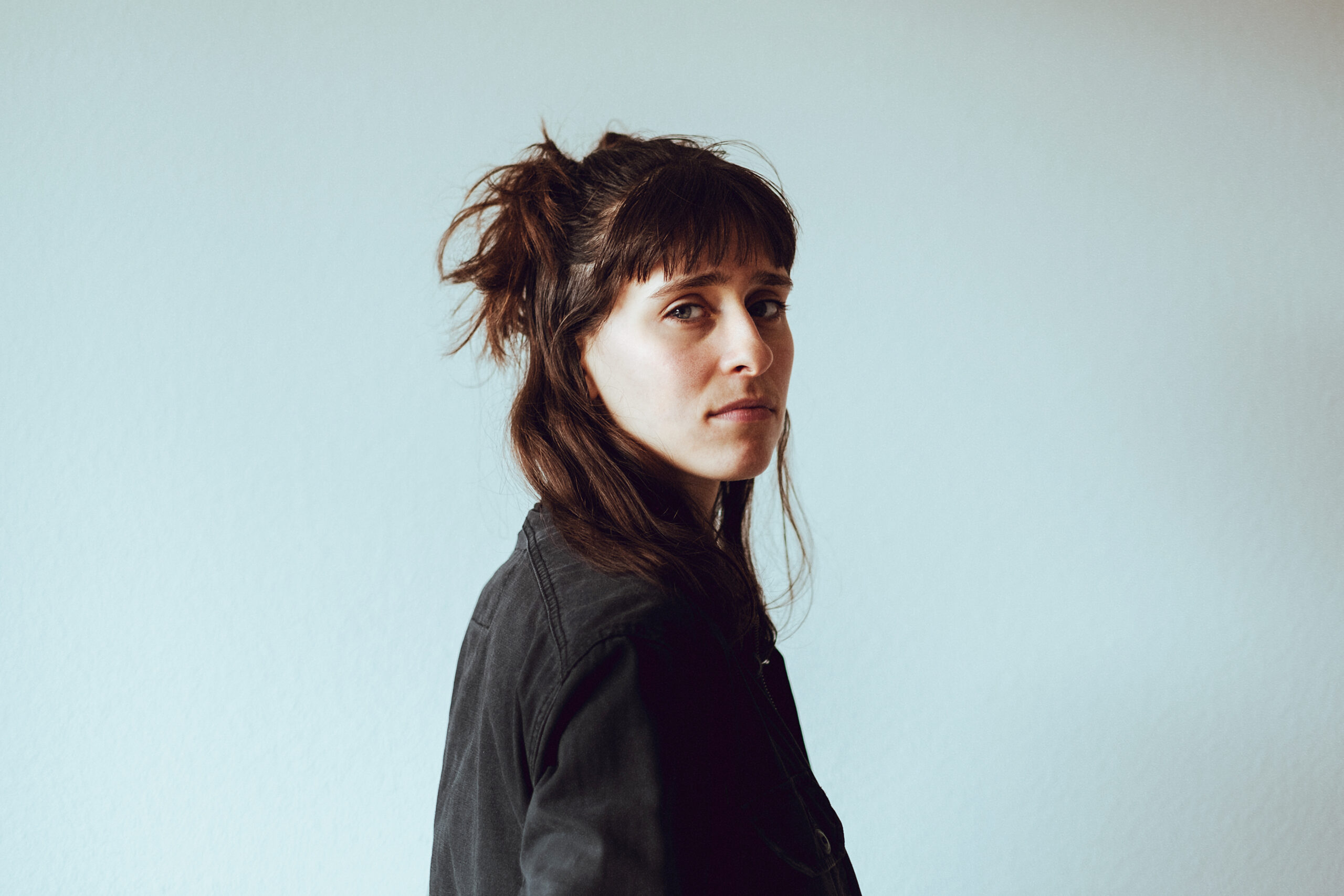 Black Sea Dahu are Janine Cathrein and a gang of musical cohorts: Vera, Simon, Nick, Ramon, Paul and Pascal. Think: modern-day Ken Kesey and the Merry Pranksters. But instead of dropping copious amounts of LSD and driving around in a VW mini-bus, they trip out on sound and studio-related cabin fever.

Their highly acclaimed debut album White Creatures, which was co-produced by Gavin Gardiner The Wooden Sky, brought about comparisons to both Ben Howard and Big Thief. After releasing their debut the gang has been touring relentlessly and they are constantly selling out the venues they play. They just rereleased Kingdom North (Rerelease) EP, a record they initially brought out back in the old days when they were called JOSH.

As far as festivals are concerned, they were to date invited to the Reeperbahn (2018), The Great Escape (2019), m4music (2019) MaMA (2019) and Eurosonic (2020). The band released a new EP entitled No Fire in the Sand in September 2019 and continued touring a lot throughout Europe, performing as headliner and also as the opening act for José González, Lucy Rose and Sophie Hunger.

Jessiquoi is not exactly what you’d expect to emerge out of Switzerland’s underground. An Australian/Swiss producer, composer and performer, her live set looks and sounds like it belongs in futuristic Shanghai ca. 2048. Combining raw, physical energy and dance-driven beats colliding with audacious rap and resonant vocals, Jessiquoi won Demo of Year and Best Electronic at M4Music Festival, Zürich 2018. After well-received performances at Gurten Festival and Zürich Openair, she progressed to international showcases in New York and mainland Europe and released her first album in October 2019, which included the award-winning single The Sentry.

In 2021 she returns with a new collection of songs, which she began working on while in pre-pandemic China. Each song is meticulously pieced together with detail and unexpected direction, which, alongside her electrifying live shows will leave you with the same buzz you might feel from “visiting the robot restaurant in Tokyo after drinking 5 Red Bulls.” (RCKSTR Magazine) Although it might be easy to get caught up in the flashing lights and rhythm, those who listen closely will find depth in her lyrical constructs and ideas. “What we synthesize is what we are bringing into reality.” With a holistic approach to both audio and visual world-building, she explores and blurs the boundaries between inner worlds and reality, creating electronic soundscapes which reflect on our current time from 30 years in the future. “Jessiquoi celebrates artificiality as art and shapes it with her originality. The way she impressed everyone in a small dark club could just have easily impressed a huge crowd anywhere on the planet.”

Mixing all influences going from Afro-Disco, Kosmische Jazz and early House, L’Eclair is the perfect soundtrack against a modern society where time isn’t an option, nor even a possibility, and where humans and machines aren’t that dissociated anymore. They want to take you on a trip through different phases of your life and by chance, make you dance and cry at the same time.

Swiss six-piece L’Eclair makes eccentric grooves inspired by an eclectic combination of sources including dub, funk, krautrock, ambient, and prog. A jam band at heart, the Geneva band can stretch sets out for hours at a time, if the audience so desires. Which, they usually do.