2022 aai International Conference on art (ai) is an international conference under the theme of artificial imagination. Artists, scientists and academia will gather to talk about AI arts and quantum thinking. Sabine Himmelsbach (HEK Basel) and Adrian Notz (ETH AI Center) are invited as guest speakers at the conference.

Aiiiii Art Center and the Art and Artificial Intelligence Lab of Tongji University (aai) will organize the annual international conference on AI Art on May 28 and 29, 2022. The conference’s theme is “artificial imagination”, combining the most groundbreaking research from diverse fields ranging from art, design, physics, computer science, media philosophy, and sci-fi literature. The definition, possibility, and potential of an artificial imagination inspired by the recent developments in the quantum computing area will be explored during the conference, which will offer an interdisciplinary inspiration for scholars, artists, and professionals from different backgrounds.

Erwin Schrödinger stated that if you place a cat and something that could kill the cat (a radioactive atom) in a box and seal it, you will not know if the cat is dead or alive until you open the box, which is to say that, until the box is opened, the cat can be (in some sense) both “dead and alive”. What does it feel like to be both alive and dead? Quantum theory implies a way of thinking that accommodates into a probabilistic framework the superposition principle, i.e. the existence of complementarity: it is, and it is not, as for the Schroedinger cat. When microscopic particles are not observed, all possibilities exist simultaneously. When the observation leads to a mutation of one state into another, it can disturb the measurement process. All matter has a wave-particle duality, assuming a fluctuating (probabilistic) nature when it is not observed and a particle nature (realistic) when it is observed. Quantum mechanics breaks the dichotomy between matter and consciousness, and consciousness cannot be excluded from the objective world.

What does it feel like to be the observer and the observed at the same time? By following the observer effect, we might ask what if the artist and the artwork coincide? When applying artificial intelligence to art, we go beyond human logic by introducing a quantum logic totally inconceivable to the human mind. What a quantum artwork might encompass are myriads of patterns that the so-called “artist” might only allow to collapse into a single possible artwork. The artist acts just like the observer of an experiment in the sense that it constrains the potentially infinite patterns to collapse into a single artwork. In this sense, quantum computation is the witness of realities hidden from the world we see, touch, or experience. The traditionally linear patterns of control behind the creation of the artwork, in which the artist is the creator, and the artwork is the product of the artist, become obsolete to the extent that the artist becomes the negation of the universal mind, the “nous” of the Greek tradition, in which being and non-being as much as any other distinction are encompassed and overcome. 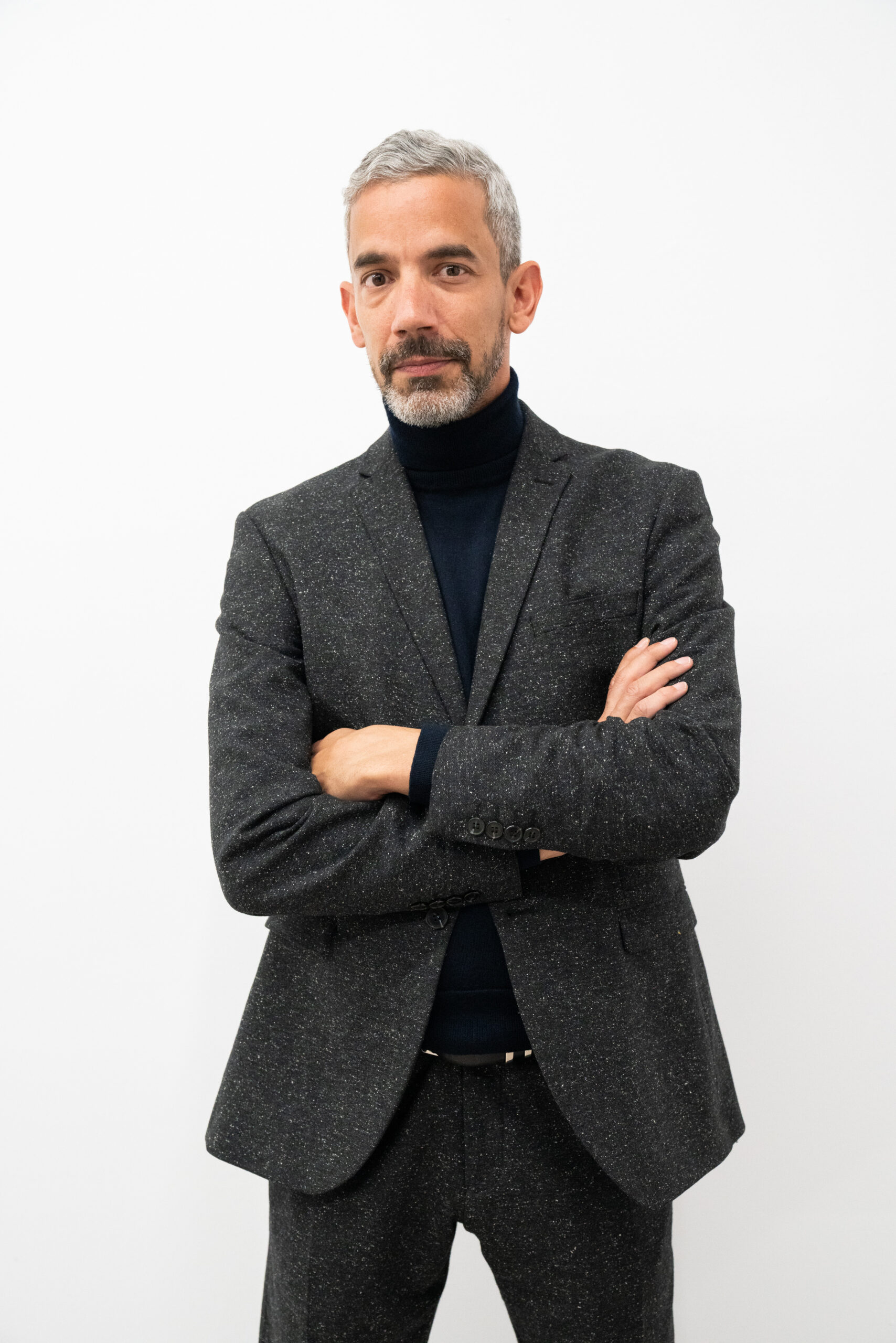 Adrian Notz (*1977 in Zurich) is curator at the ETH AI Center, mentor for the creative strategy and vision at the European Center for Contemporary Art in Cluj (ECCA), King of Elgaland-Vargaland, NSK Diplomat and Chevalier de la Tombe de Bakunin. From 2012-2019 he was artistic director of Cabaret Voltaire in Zurich. He worked there first as a curatorial assistant and as co-director. From 2010 to 2015 he was head of the Department for Fine Arts at the School of Design in St. Gallen. Notz has organized and curated numerous exhibitions, events, conferences, actions and interventions with international artists, activists and thinkers in Cabaret Voltaire as well as internationally around the globe. 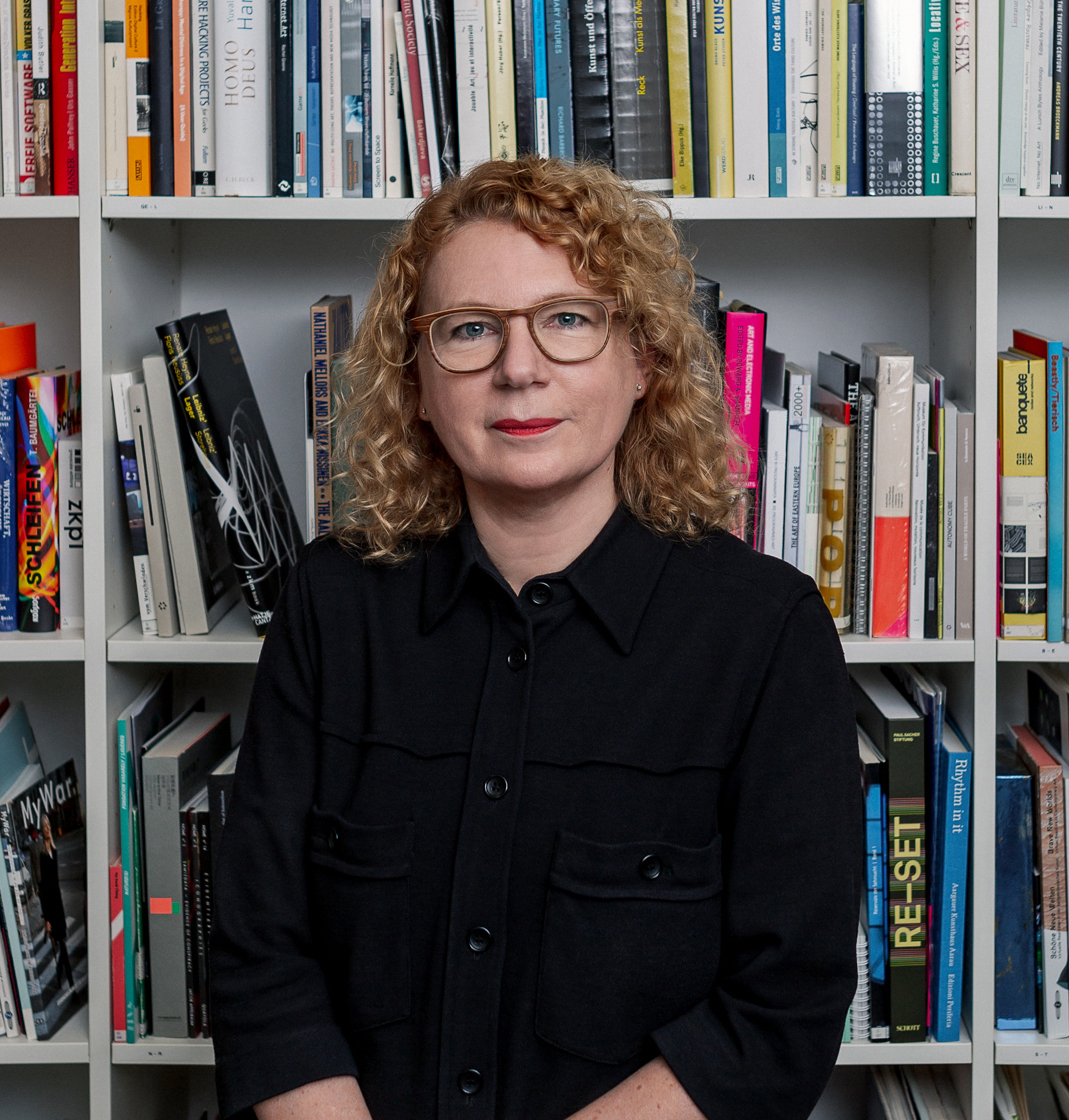 Since 2012, Sabine Himmelsbach is director of HEK (House of Electronic Arts) in Basel, Switzerland. Before she was artistic director of the Edith-Russ-House for Media Art in Oldenburg, Germany, and exhibition director at the ZKM | Center for Art and Media in Karlsruhe. As a writer and lecturer, she is dedicated to topics related to media art and digital culture.