Chinese artist He Bo will participate in the “Artist-in-Residence in the Verzasca Valley 2022”. He will stay at the Valley from July 24-September 5, 2022. This program has been supported by Pro Helvetia Shanghai, Swiss Arts Council for the third edition in a roll. Previous participants from China include Shi Zhen (2021) and Zhang Jin (2019).

He Bo’s past artistic practice is mainly concerned with the re-creation of ready-made images and its theories, the narrative relationship between images and texts, the barriers to communication in the context of war, disaster and violence, the fictionality of archives and memory, and the function and effect of photographic images in the construction of history and the operation of power. Collaboration with others and the participation of audiences are important aspects of He Bo’s practice. Currently, he is concerned with reflecting on photographic practices used to create and maintain intimate relationships, and the “authenticity” within them. At the same time, He Bo seeks to find rational ways for himself to deal with themes of home (homeland), memory, trauma and aftermath, and to rationalize the connections between regional and family histories across time. 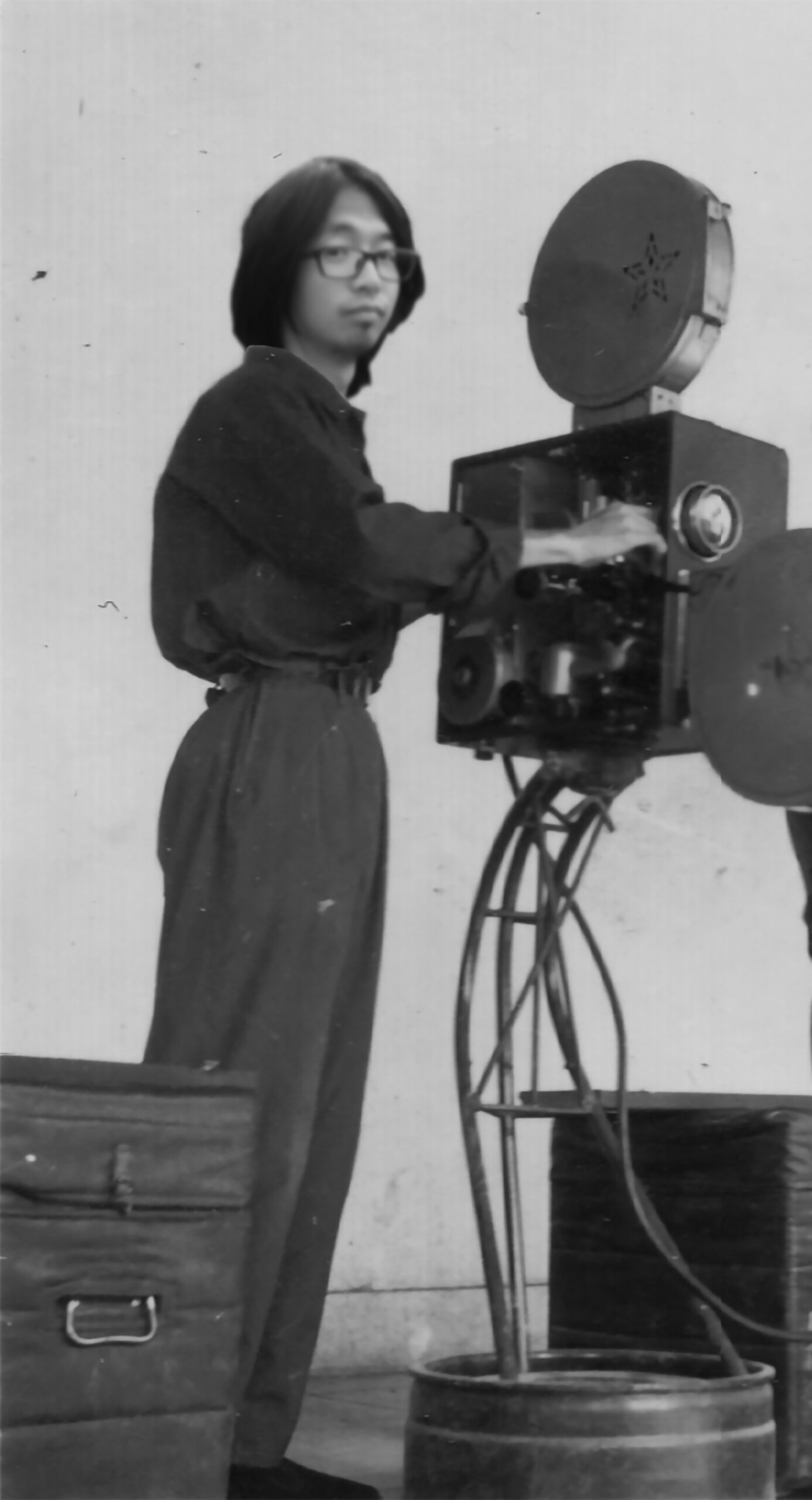 Born in 1989 in Sichuan Province, China, He Bo is a practitioner of photographic image-based art, writer, educator and curator. He Bo received his MA from the Beijing Film Academy in 2015 (in the field of Photography Creation and Theory), and during his MA studies he went on an exchange program at the University of Paris 8 in France. After graduation, he taught at the Photography Department of Sichuan University of Media and Communications (2015-2016) and then worked at Chinese Photography Magazine as an editor (2016-2021). He is now studying at the Royal Academy of Art, The Hague (KABK) in the Netherlands in the MA program Photography and Society (MAPS).

His works have been exhibited in Amsterdam, The Hague, New York, London, Frankfurt, Helsinki, Islamabad, Bangkok, Chiang Mai, as well as at Lianzhou Foto Festival and Jimei×Arles International Photo Festival, among many other places in China.

My first reaction to Switzerland was “nature”, the result of an accumulation of second-hand information I had acquired in the past: Switzerland = nature. (Just like in China, when people from other places refer to my home Sichuan province, they tend to say: spicy food, hotpot and panda, even if these three things are not unique to Sichuan.) The impression that “Switzerland = nature” was amplified by looking up information about the Verzasca Valley on the internet – from official descriptions, past photography and art exhibitions, to promotional ads for local hotels and private travelogues of foreign visitors. This aroused my interest, not only in the prospect of experiencing the beauty of the landscape and atmosphere of the destination, but more importantly, I wondered why the label “nature” was so prominently attached to Switzerland, despite the fact that its richness as a country is basic knowledge.

As rhetoric, “nature” is often the antithesis of “artificiality” and “society”, calling to weary city dwellers. So where to go? We can simultaneously see the snow-capped Alpine peaks on postcards sold in towns in Switzerland, northern Italy and Liechtenstein – “Come to us, you can experience a unique nature”. Beyond the metaphor, the uniqueness of nature and its ecosystems is relative, breaking through the boundaries of specific administrative areas in a coherent and gradual way. In contrast to the absolute uniqueness of the Verzasca man-made dam (from which James Bond has so far only jumped), it is still possible to see a few of the Verzasca native goats known as Nera Verzasca in Lombardy, Italy, which are endangered in Switzerland.

This comparison may seem like splitting hairs, but it does bear on my questions: what is the purpose or the importance of generalising and emphasising the specificity of territory in terms of nature? And how is the equation between it and “nature” constructed in the specific case of Switzerland? These are not trivial questions. Rather than answering them, I am looking for where they will leave gaps in my artistic practice during this residency.