“Swiss Window in Asia” is a series of performance art events supported by Pro Helvetia Shanghai and takes tour from Shanghai to Beijing, Hong Kong and Macao from March 17-27, 2016, presenting to the viewers five talented Swiss performers whose works range from performance, theater, dance, to visual arts. As topic initiators, active on the international stage, were relatively not well-known in China. The series concluded with 83 shows (including one-to-one shows) and 1500 audiences, and have fueled heated discussion and brought wide attention.

As a follow-up of this well-acclaimed series Marie-Caroline sHominal returned to China with her dance and musical performance “Silver”, to tour from Shanghai Drama Arts Centre, to Wuhan and Chonqing from Nov.25-Dec.3, 2016.

After his participation with the breathtaking piece “Bain Brisé” at Swiss Window in Asia, Yann Marussich will conduct a 2-3-week residency project with Anne Rochat in March 2017, which will take place in Ming Contemporary Art Museum (McaM) in Shanghai. 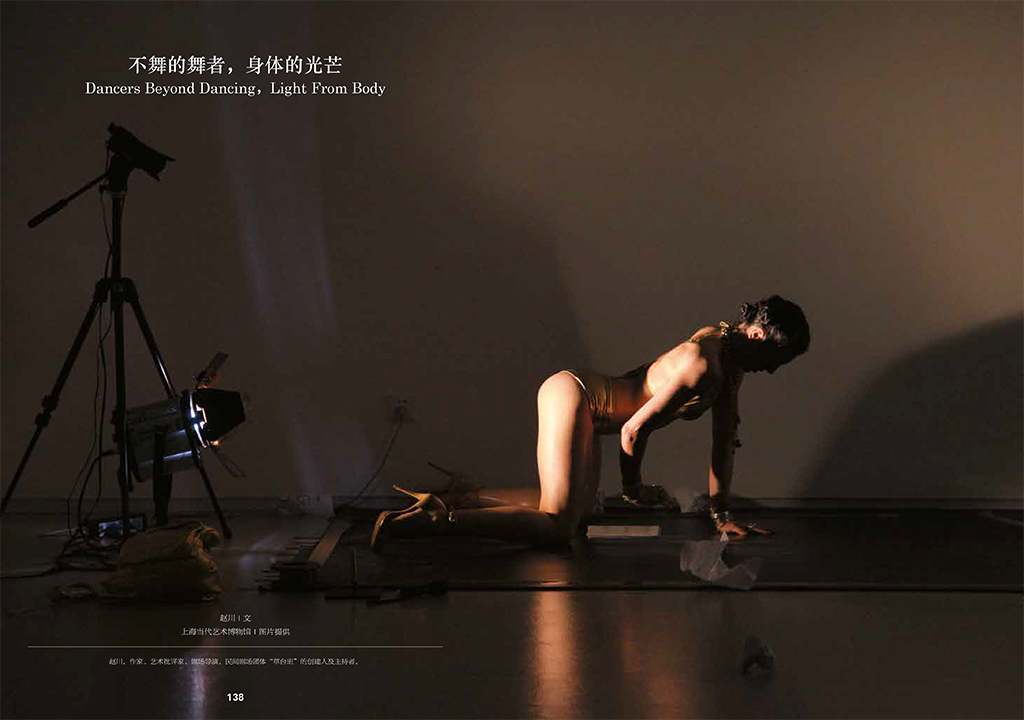 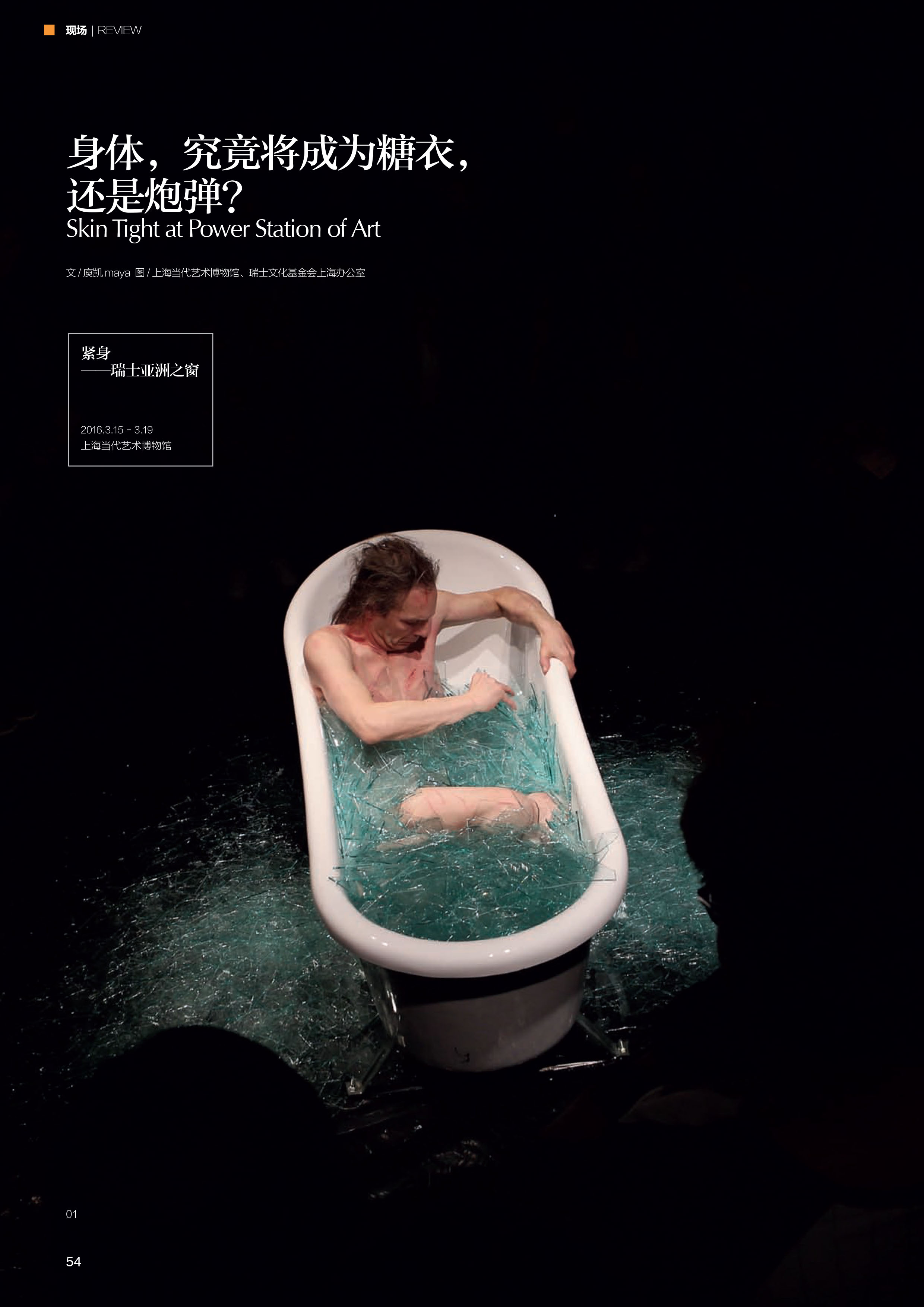 Dancers Beyond Dancing, Light from Body by Zhao Chuan
Silent Body by Zhong Ruohan
Bath in Shreds by Wang Yin

Digital Research Trip | How to empower the future?